On the other hand, Naluwooza also fell to India’s Prerana Nandakumar 2-0 at the same stage.

It was double tragedy for team Uganda as the pairing of Paul Muwonge Makande and Abedi Musa Bukenya as well as Tracy Justine Naluwooza and Mahamed Rafi Fadilah Shamika also failed to qualify for the quarter finals.

During the final game, Uganda won 2-1 against Kazakhstan’s Ibray Baiken and Andrey Nedbailo.

In group F, Naluwooza and Shamika won 2-0 over Kazahkstan before falling 2-0 to Chinese Taipei pairing of Nicole Chan Gonzales and Yang Chu Yun 2-0.

Meanwhile, Badminton will officially climax on Saturday, May 21, 2022 with the mixed doubles finale.

SUPL: KCCA remain at the summit despite losing unbeaten...

I am among World’s best coaches – Egypt’s Queiroz

Challengers face SKLPS as Jinja SS, Premier get their season...

Vipers three points away from title after KCCA falter again

Where to find Germany vs. Italy on US TV

Here are all of the details of where you can watch Germany vs. Italy on US television... 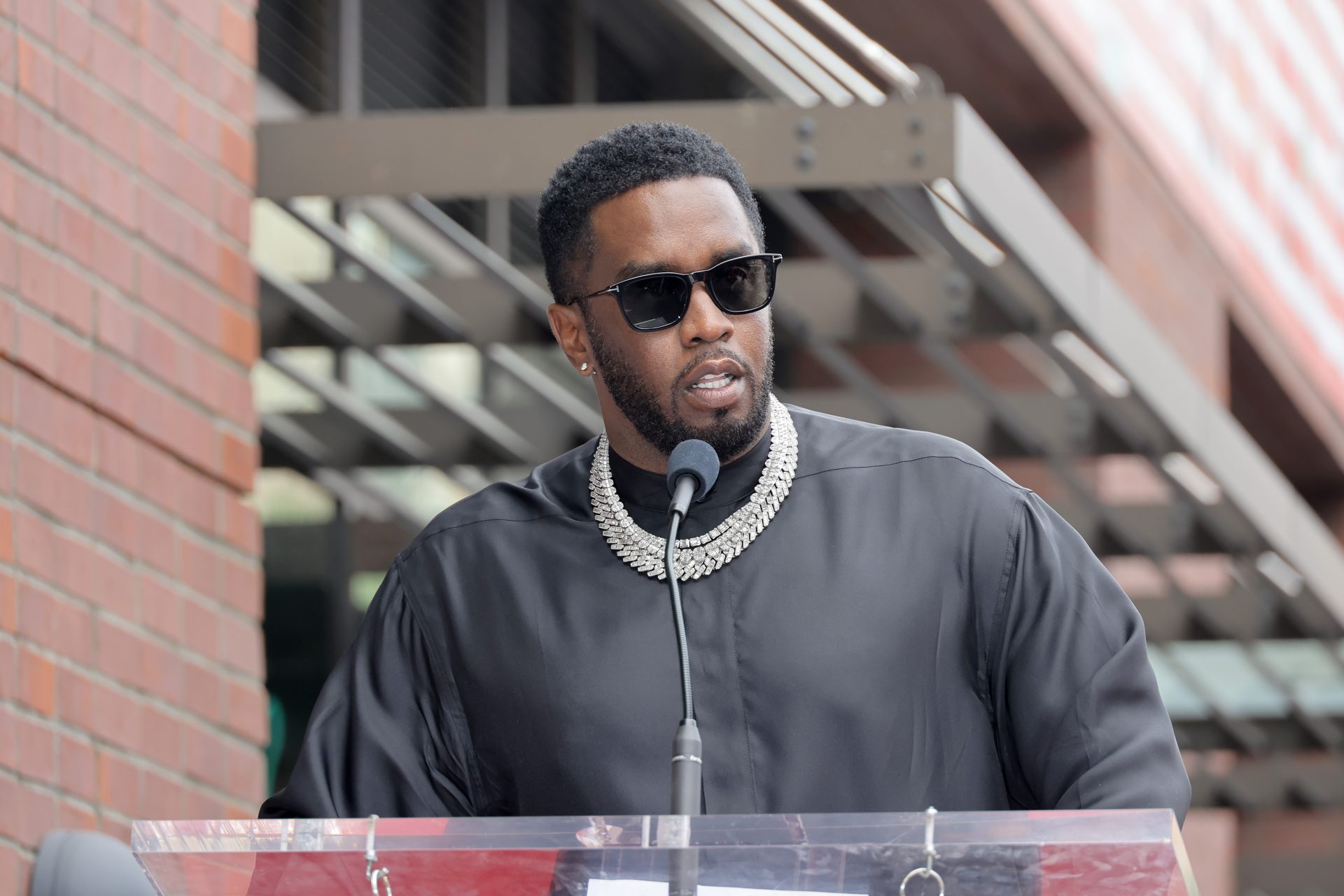 He took some time off, but he’s back! Diddy’s experience in the music industry has...

Where to find Man United vs. Chelsea on US TV

Here are all of the details of where you can watch Man United vs. Chelsea on US... 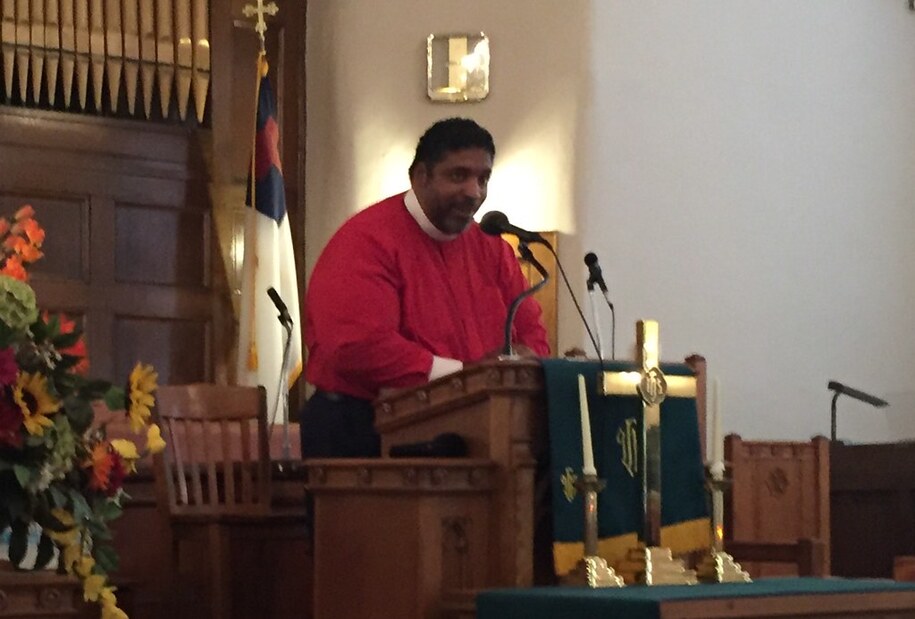