City socialite Shanitah Namuyimbwa a.k.a Bad Black has urged the Uganda Communications Commission (UCC) to ban some television programs for constantly airing fake news. The mother of four reasoned that the constatnt airing of fake news is misleading the younger generation in many different ways. With the little idea she has about the media, Bad […] The post Bad Black asks UCC to ban some TV programs for issuing out fake news appeared first on MBU. 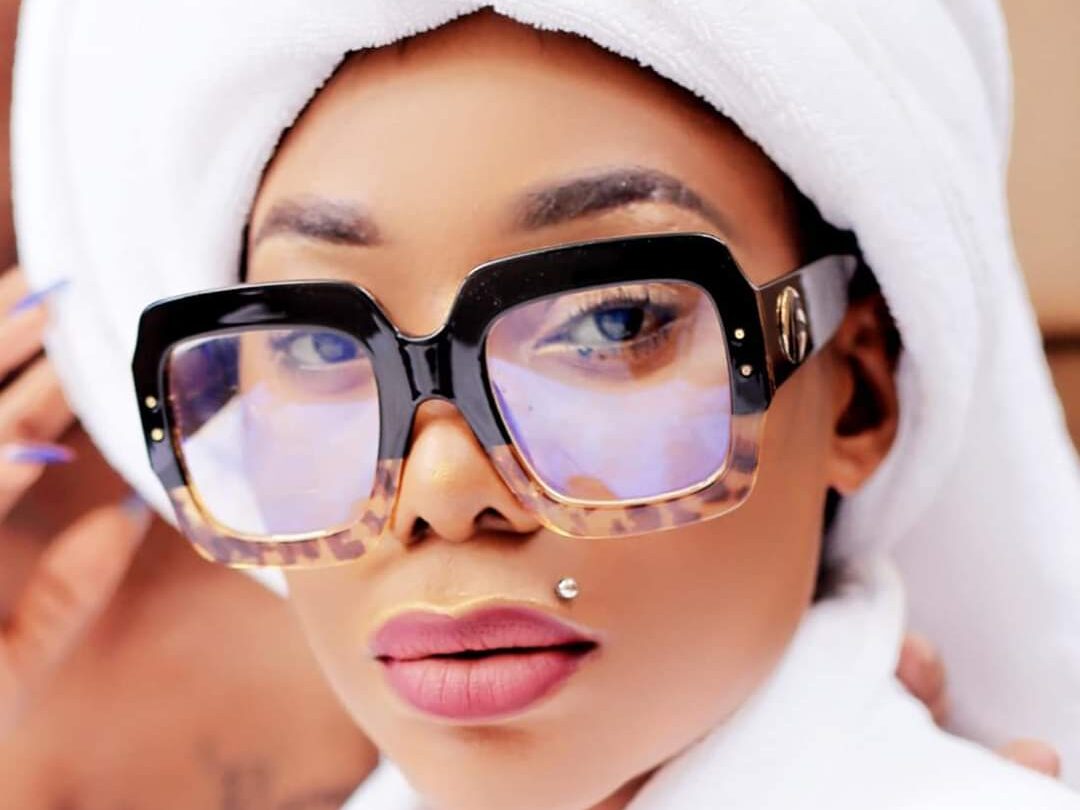 The mother of four reasoned that the constatnt airing of fake news is misleading the younger generation in many different ways.

With the little idea she has about the media, Bad Black suggesting that before anything goes out to the public, the author or editors at the different media outlets must have proof or evidence to the topic/story.

Alhough she did not reveal which exact media house she was pointing fingers at, she stung them for publishing content without supporting evidence.

She has promised to bounce back with a live video on her social media accounts to expose the said media outlets.

This goes to Uganda media and administration media board. UCC should close some tv programs for misleading younger generations by providing fake news every time.

I think before something goes out on national tv it must be with evidence. You can’t be publishing staff without any supporting documents.

Right now it’s English disturbing me will be live today so I explain. bY talking awo you will understand me. Ye where is Lumbuye?

The post Bad Black asks UCC to ban some TV programs for issuing out fake news appeared first on MBU.

I was joking – Ang3lina speaks out on quitting music next...

UK-based VJ OJ lining up 3-piece “In Love With A Criminal”... The luxurious Apple headphones are at their best price of the year right now, and... Senegal will have to overcome the Cape Verde hurdle at the round of 16 if they are...

‘Half a dozen dead’ in Cup of Nations stadium crush: Cameroon...

Yaoundé (AFP) – A crush outside a Cameroon stadium where the host nation qualified... 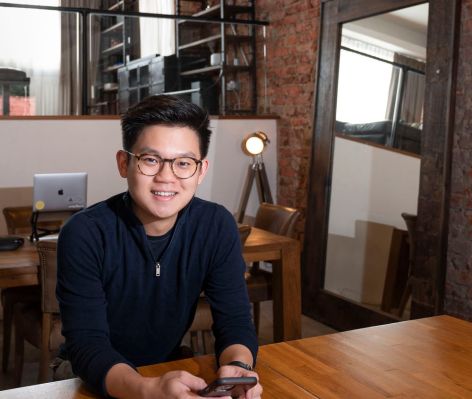 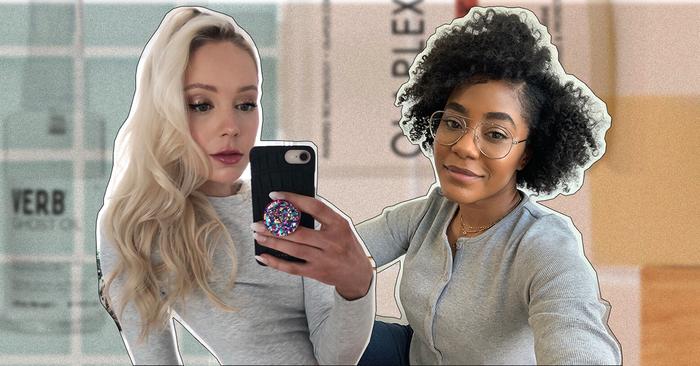 Our Hair Has Never Been Softer or Happier Thanks to This... 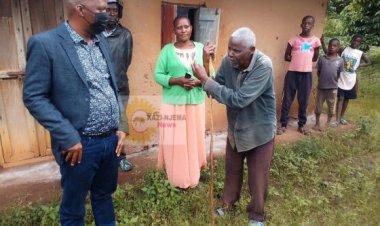