Asteroid mining startup AstroForge will head to space twice this year, as it attempts to do what no other company has been able to before: unlock the potentially limitless value of precious minerals in deep space. When TechCrunch covered AstroForge’s seed round last April, we noted that the company was planning a demonstration mission sometime […] Asteroid mining startup AstroForge will test its metal refinery tech in space this year by Aria Alamalhodaei originally published on TechCrunch

Asteroid mining startup AstroForge will head to space twice this year, as it attempts to do what no other company has been able to before: unlock the potentially limitless value of precious minerals in deep space.

When TechCrunch covered AstroForge’s seed round last April, we noted that the company was planning a demonstration mission sometime this year. Today, AstroForge released more details on that mission, plus announced an additional mission later in the year that will take the company to a target asteroid for observation. 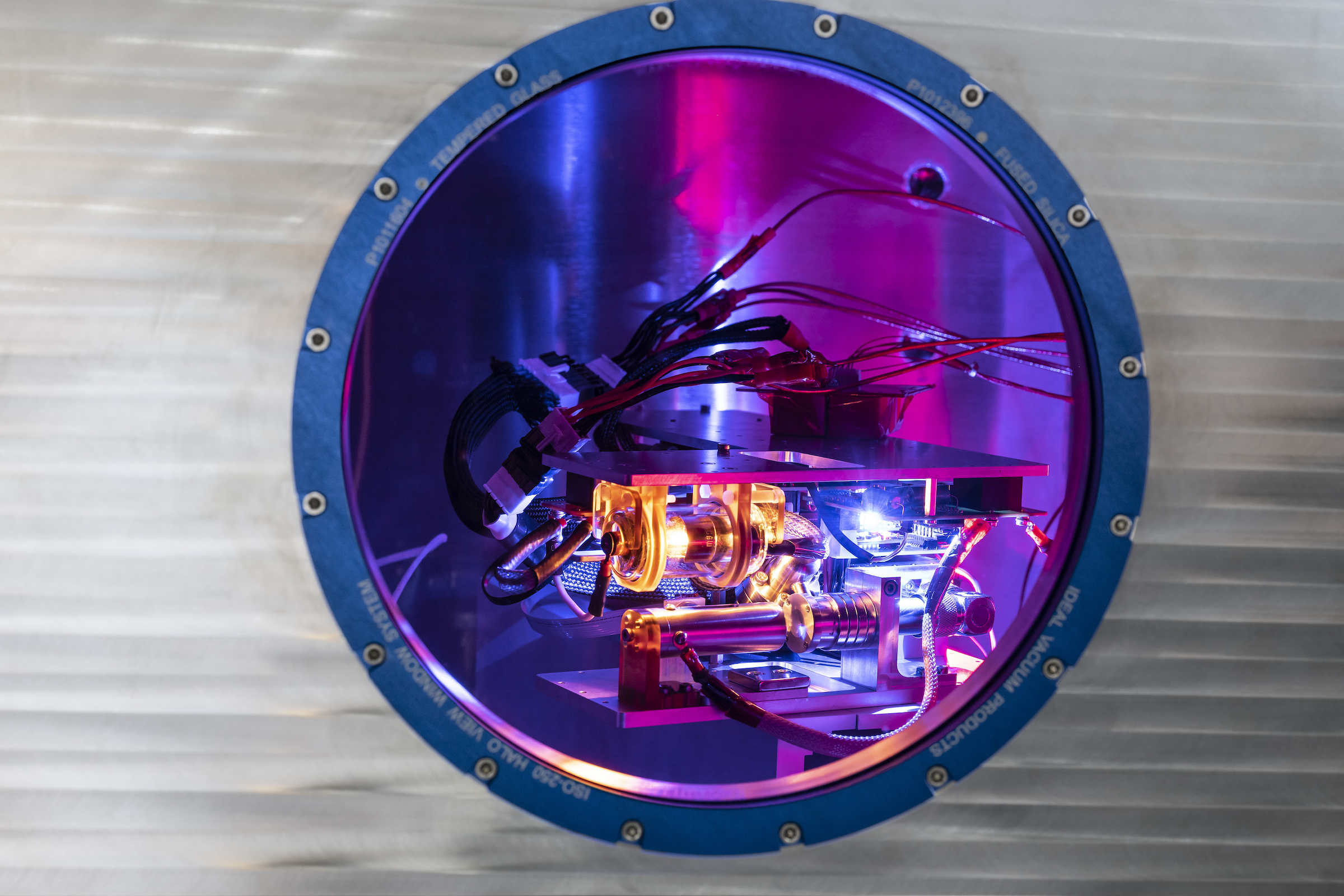 The first mission will launch in April aboard SpaceX’s Transporter-7 rideshare launch. The 6U CubeSat, which is being provided by space tech company OrbAstro, will be pre-loaded with “asteroid-like material” to demonstrate AstroForge’s refining and extraction capabilities in the zero-gravity environment. The second mission will see the company head into deep space, to gather data on the surface of an asteroid the company hopes to mine later in the decade.

“We have to find some way to go get the regolith off the asteroid and process it in our refinery, and we believe we’ve solved that for our target asteroid,” CEO Matt Gialich said in an interview with TechCrunch.

He said the company is working with advisors from universities, NASA and the research nonprofit Planetary Science Institute to help identify the most promising asteroids to exploit. The company also recently published a paper with the Colorado School of Mines evaluating the metal content on asteroids that could be mined and sold as commodities on Earth or used in-space.

That paper noted that “textures of metal-rich asteroid surfaces remain to be investigated,” and Gialich confirmed that the second mission will be to study the surface of the target asteroid using high-resolution images. He declined to provide much more information about the asteroid, other than that it is closer to home than, say, a rock in the asteroid belt that’s between Mars and Jupiter.

“The asteroid belts, they’re far away, they would take us like 14-year round trips,” he said. “It’s something that is much better suited for research and exploration. […] That’s not a viable business case for us.”

Instead, the company will be hitching a ride to lunar orbit with Houston-based Intuitive Machines before moving on to deep space. AstroForge’s spacecraft, again being supplied by OrbAstro, will head on a much shorter 11-month journey to the target asteroid.

AstroForge is actively planning its third mission to land on the asteroid, and the fourth mission, which would be the company’s first refining mission to bring platinum back to Earth.

Tesla invests $3.6B in two new Nevada factories to build Semis and cells

More universities are banning TikTok from their campus ...

With new funding, Atomic AI envisions RNA as the next f...

Hear the right way to acquire customers with Cube and M...