HR tech platform Darwinbox has more than tripled its valuation to become a unicorn in a new $72 million funding round as the Indian startup leads what an investor calls the “SaaSification of Asia” trend. Technology Crossover Ventures (TCV) – an investor known for backing firms such as Netflix, Meta, Spotify and Airbnb – led […]

HR tech platform Darwinbox has more than tripled its valuation to become a unicorn in a new $72 million funding round as the Indian startup leads what an investor calls the “SaaSification of Asia” trend.

Existing investors including Lightspeed Venture Partners, Sequoia Capital India, Salesforce Ventures, 3One4 Capital and SCB 10X also participated in the round, which pushes Darwinbox’s all-time raise to over $110 million and values it at over $1 billion, the six-year-old startup said.

The new funding follows a year of strong growth for Darwinbox. Co-founder Chaitanya Peddi told TechCrunch in an interview that the pandemic accelerated Darwinbox’s growth as firms across the globe scrambled to find tools to coordinate with – and serve – their employees.

The startup said its revenue doubled last year and grew by three times in the Southeast Asia region, which accounts for about 20% of its overall revenue. 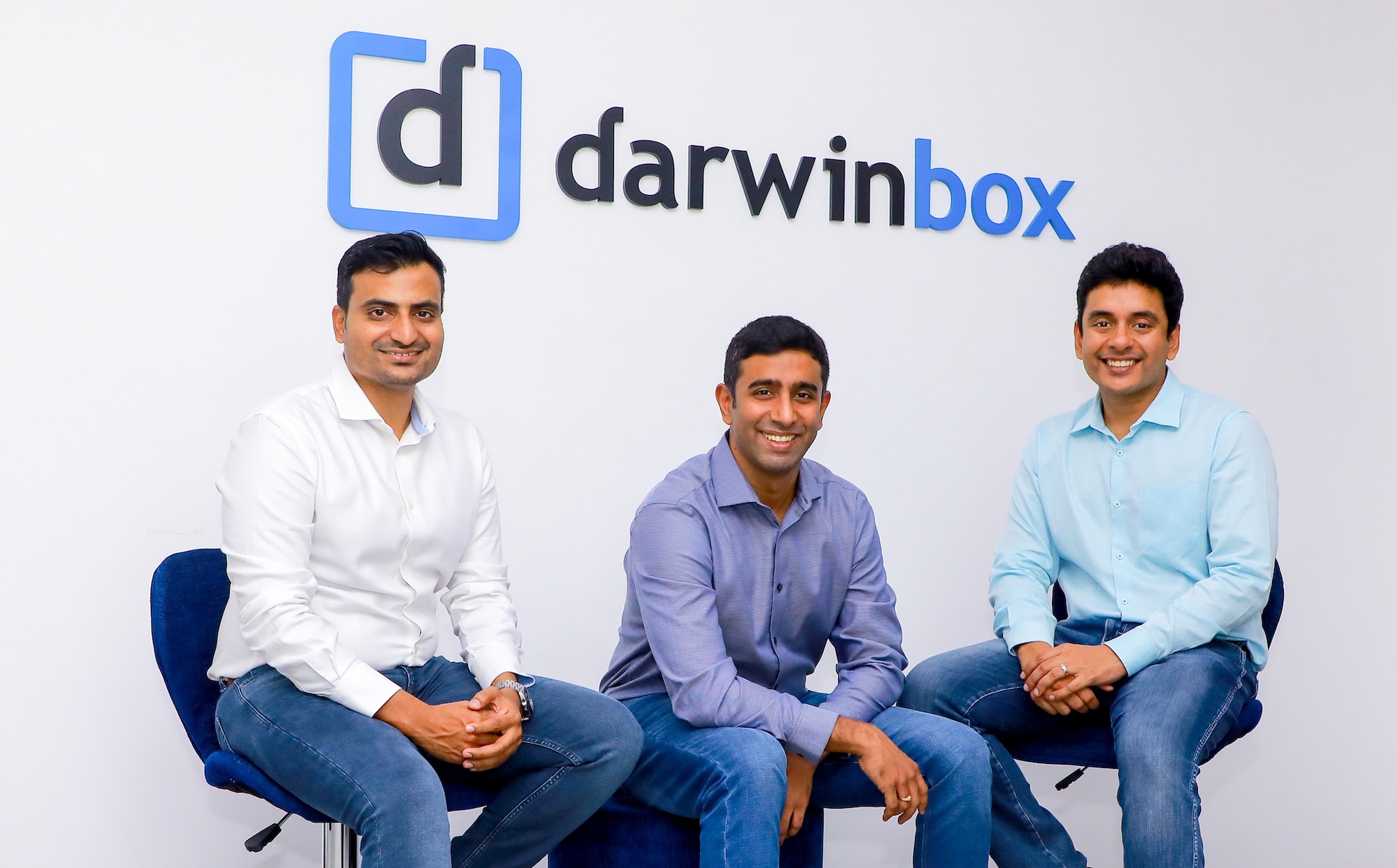 The startup’s full-stack offering – which includes a social network for employees to stay connected with one another and an AI assistant to apply for a leave or set up meetings with quick voice commands from phones – has helped it plant its place as the only Asian startup to be featured on Gartner’s Magic Quadrant for enterprise Cloud HCM.

The broad offering might explain why a third of Darwinbox’s customers today are those who previously used more established platforms by Oracle and SAP and Workday.

“We get most excited investing behind visionary founders that are fundamentally transforming large industries with a highly resonant product,” said Gopi Vaddi, General Partner at TCV, in a statement.

“I am delighted to back an outstanding team that is doing exactly that in a highly impactful, fast-evolving HR technology space and partner with them on their journey to global HCM leadership.”

Darwinbox is part of a cohort of startups that is building from Asia for the world, said Dev Khare, a partner at Lightspeed Venture Partners. “I am a strong believer in the SaaSification of Asia. I see increasing pull in the market for Asia-facing SaaS companies, a sea change from what I observed five years ago,” he wrote in a LinkedIn post in 2019.

“You may ask why SaaS for Asia needs to even exist as a category. Why can’t vendors from the US or Europe continue to dominate here? My view is these Western vendors never really dominated, but only skimmed the top of the market. What’s really happening in India/Asia is that companies that were non-users of packaged applications, or employees (e.g. blue collar workers) that were non-users of technology are now starting to leapfrog straight from paper-based and manual processes to SaaS,” he wrote.

Darwinbox plans to deploy the fresh funds to expand its team and further fuel its global expansion plans. It is also aiming to broaden its product offerings to add a number of ancillary services and solutions that enterprises can plug and play into their HR tech ecosystem.

The startup is eyeing to add some of those product offerings by the way of merging with or acquiring startups, said Peddi.

Dyson has been secretly building robots

From data and AI aspirations to sustainable business outcomes

mPharma raises $35million in round participated by Tinder... 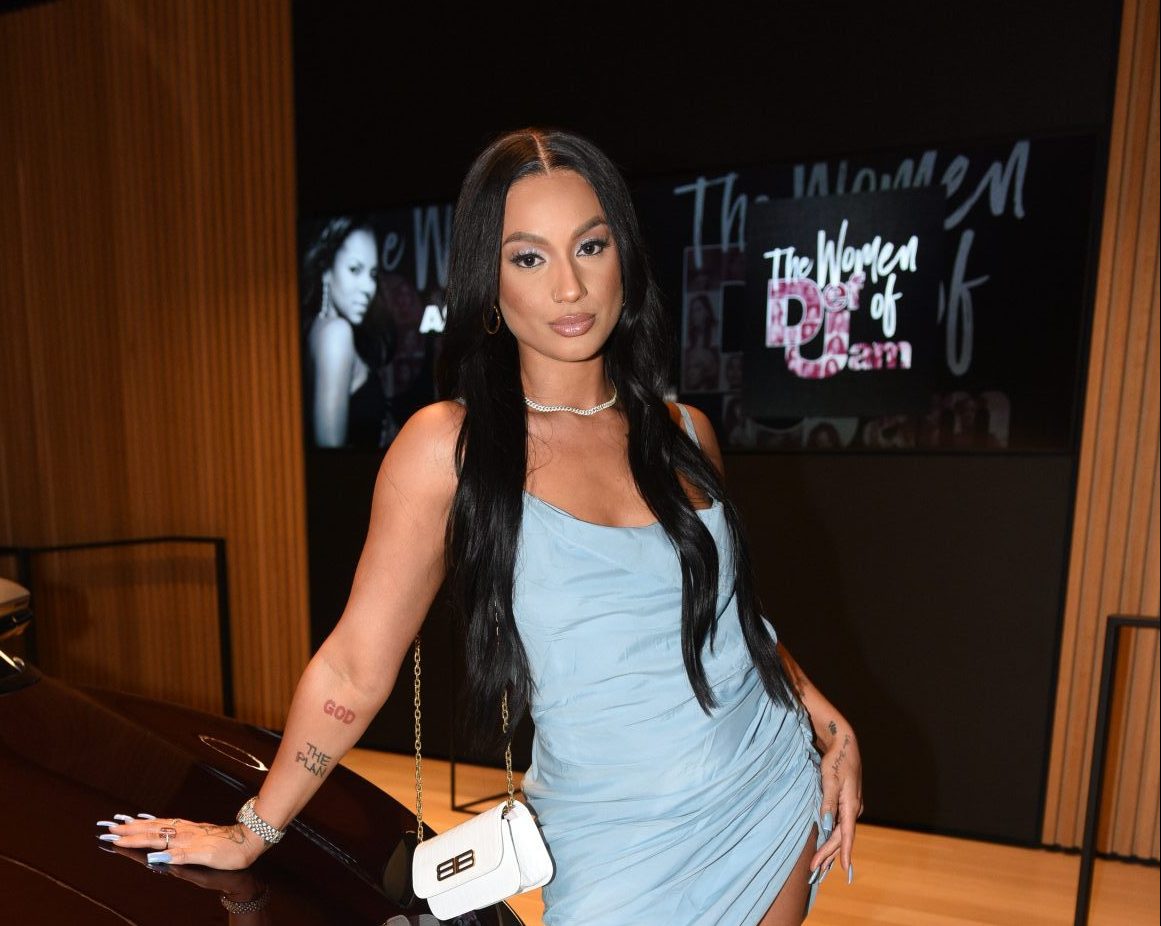 DaniLeigh is the subject of another internet rumor, and the singer is shutting recent... 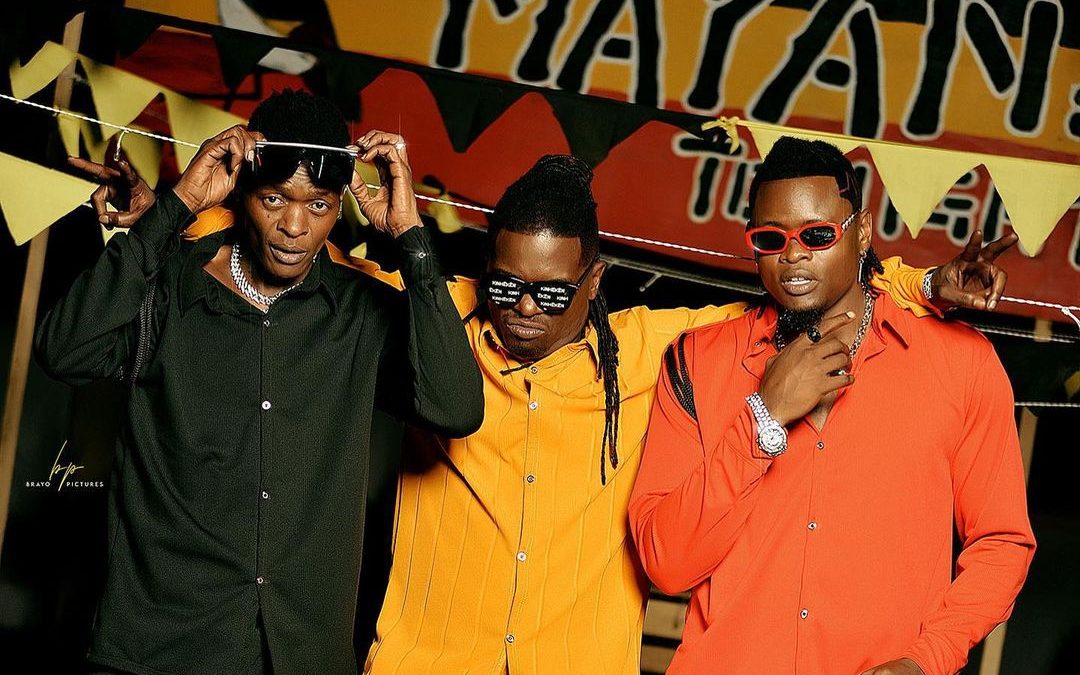 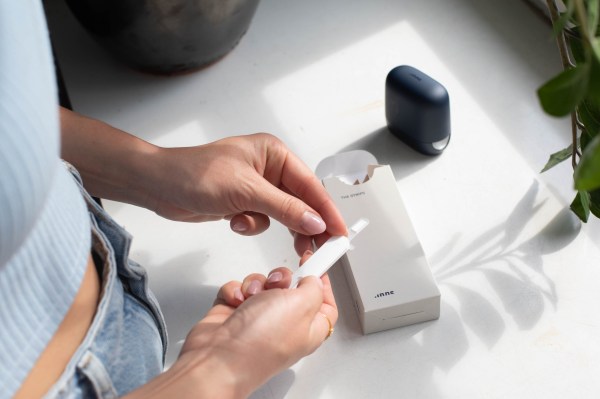 How femtech startup Inne rebooted its hardware launch after...

It’s been a tough few years for Berlin-based femtech hardware startup Inne which... 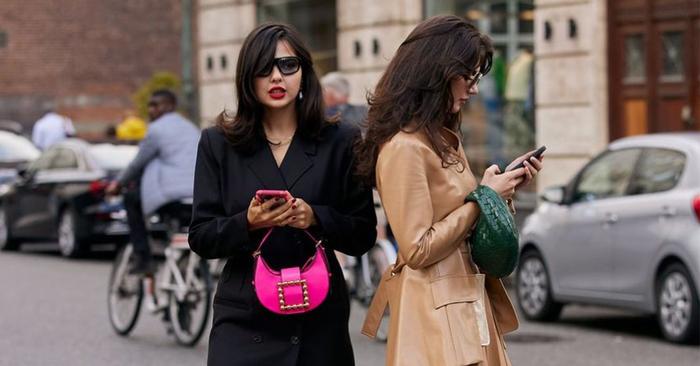 Violet Grey's Spring Put It In The Bag event is here, and it's amazing.