It has been reported that technology giants Apple are interesting in buying Manchester United Football Club. The deal is said to be worth around £5.8 billion after the owners of the club, the Glazers, put the club up for sale just days ago.

It has been reported that tech giants Apple have officially joined the race to buy Manchester United FC. The news comes days after it was confirmed that the Glazer family are open to selling the club if the right offer comes in.

In a statement earlier this week, it was all but confirmed that Manchester United was up for sale. This is a huge turn of events, after the Glazers had previously shown no interest in selling the world’s biggest soccer club, with fans turning against the owners in recent years.

The California based tech firm have never previously owned a sports team, regardless of whether that is an NFL team, an NBA team or in this case a soccer team. It is said that Apple have expressed interest in the club due to Manchester United’s substantial commercial opportunities.

Apple CEO Tim Cook is the latest person to express an interest in buying the English soccer team. There were reports in recent time that Tesla founder and Twitter owner, Elon Musk, was interested in buying the club. UFC star Conor McGregor was also a huge name who was reportedly interested in becoming the owner of Manchester United.

Man Utd fans are delighted at the thought of the Glazer’s departing their club, as they feel the owner don’t care for the good of the club and are only interest in Manchester United for monetary purposes.

The club issued a statement earlier in the week saying that Manchester united was officially up for sale:

Club statement on a process to explore strategic options for Manchester United.#MUFC

Man Utd fans are beginning to see a glimmer of hope again. Their beloved club may be sold to investors who care for the success of the team, rather than just lining their pockets and using the ownership of a football club for personal gain.

Having a huge global company like Apple buy the most famous club in world soccer would be quite something. Stranger things have happened and the prospect of Tim Cook, the CEO of Apple, buying Manchester United is certainly an eye-catching proposition.

Where to find Puebla vs. América on US TV

Where to find São Paulo vs. Independiente del Valle on...

Box reaches $1B run rate in spite of a quarter dogged by... 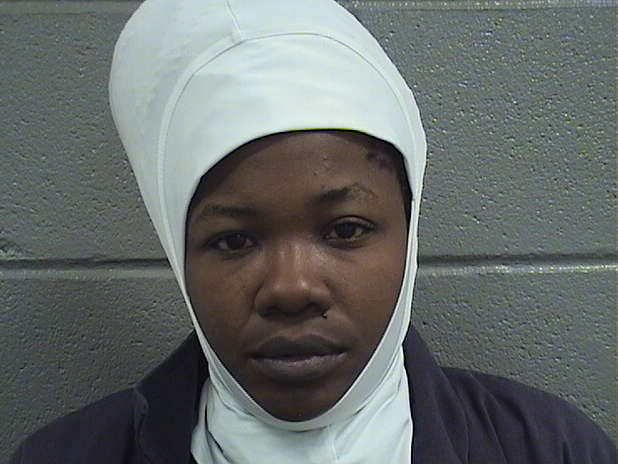 A Chicago tenant is accused of murdering and dismembering her landlord, whose body... 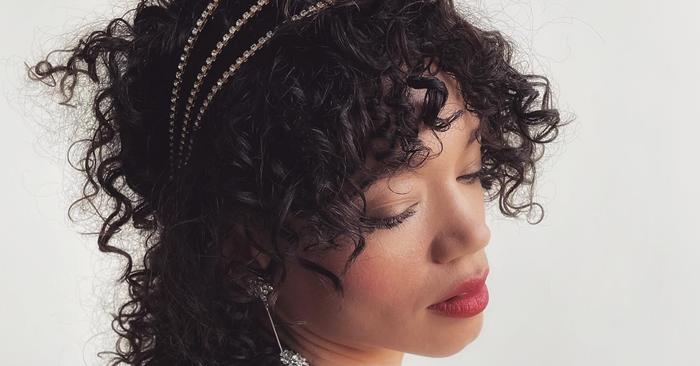 Bangs Are Low-Key the Best Haircut If You Have a Round...

Making it Easier to Switch Between and Create New Accounts... 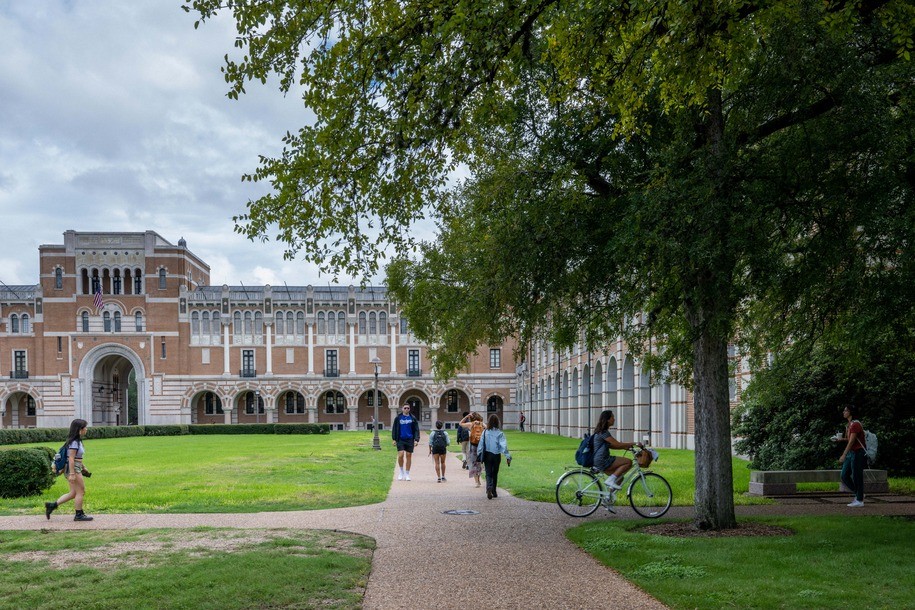 by Lily Levine This article was originally published at Prism Following a two-year...