Flavia Tumusiime and her husband Andrew Kabuura appeared in high spirits during Joel Khamadi’s wedding on Saturday. Joel Khamadi walked down the aisle with his lover on Saturday 18th September, 2021 at an event attended by close friends and relatives. Andrew Kabuura, being a close friend and workmate to Khamadi, was invited and he attended […] The post Andrew Kabuura, Flavia Tumusiime appear happily together in public again following cheating rumors appeared first on MBU.

Joel Khamadi walked down the aisle with his lover on Saturday 18th September, 2021 at an event attended by close friends and relatives.

Andrew Kabuura, being a close friend and workmate to Khamadi, was invited and he attended together with his wife Flavia Tumusiime.

The event came after a week of viral cheating allegations against the NTV Uganda sports journalism Kabuura.

Despite the allegations, Kabuura and Tumusiime seemed in good moods as they witnessed their friends wed at Serena Kigo Hotel.

Through her Instagram stories, Tumusiime shared a video which continued to show that the two are happy and united despite what happened last week.

The clip shows Kabuura cracking jokes around the newly wedded couple as Tumusiime films it, laughing her head off.

She further shared another video saying she is living her “best life.” That’s everything her well-wishers ever wanted and we are happy for them.

Another video shared on social media shows Kabuura asking his wife to wave to the wedding guests who attended the ceremony.

"My wife is seated right here, please stand up and wave to the audience…" 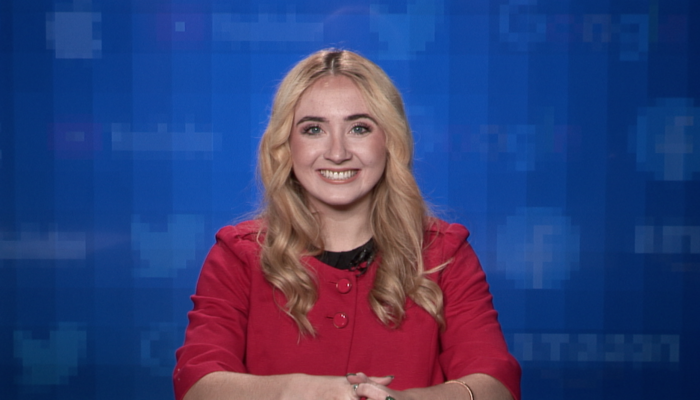 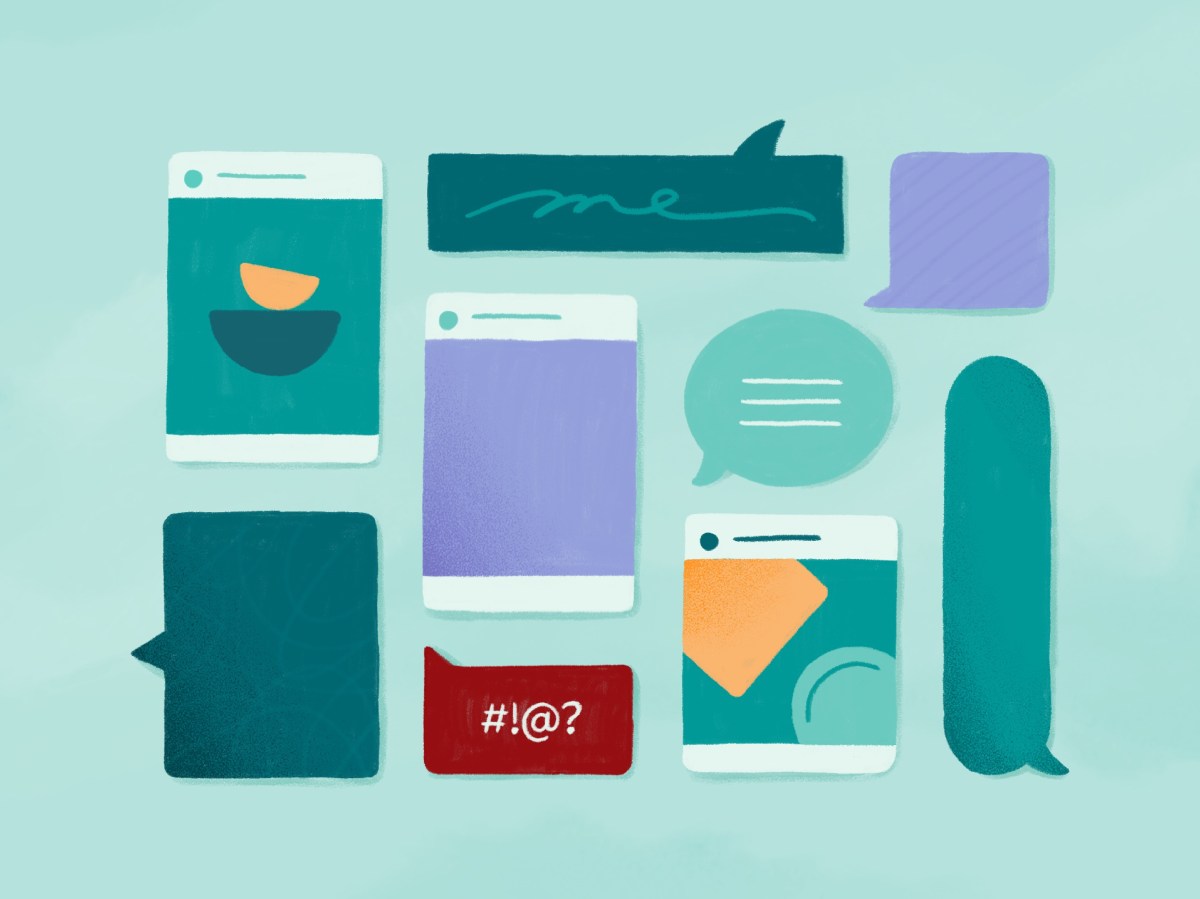 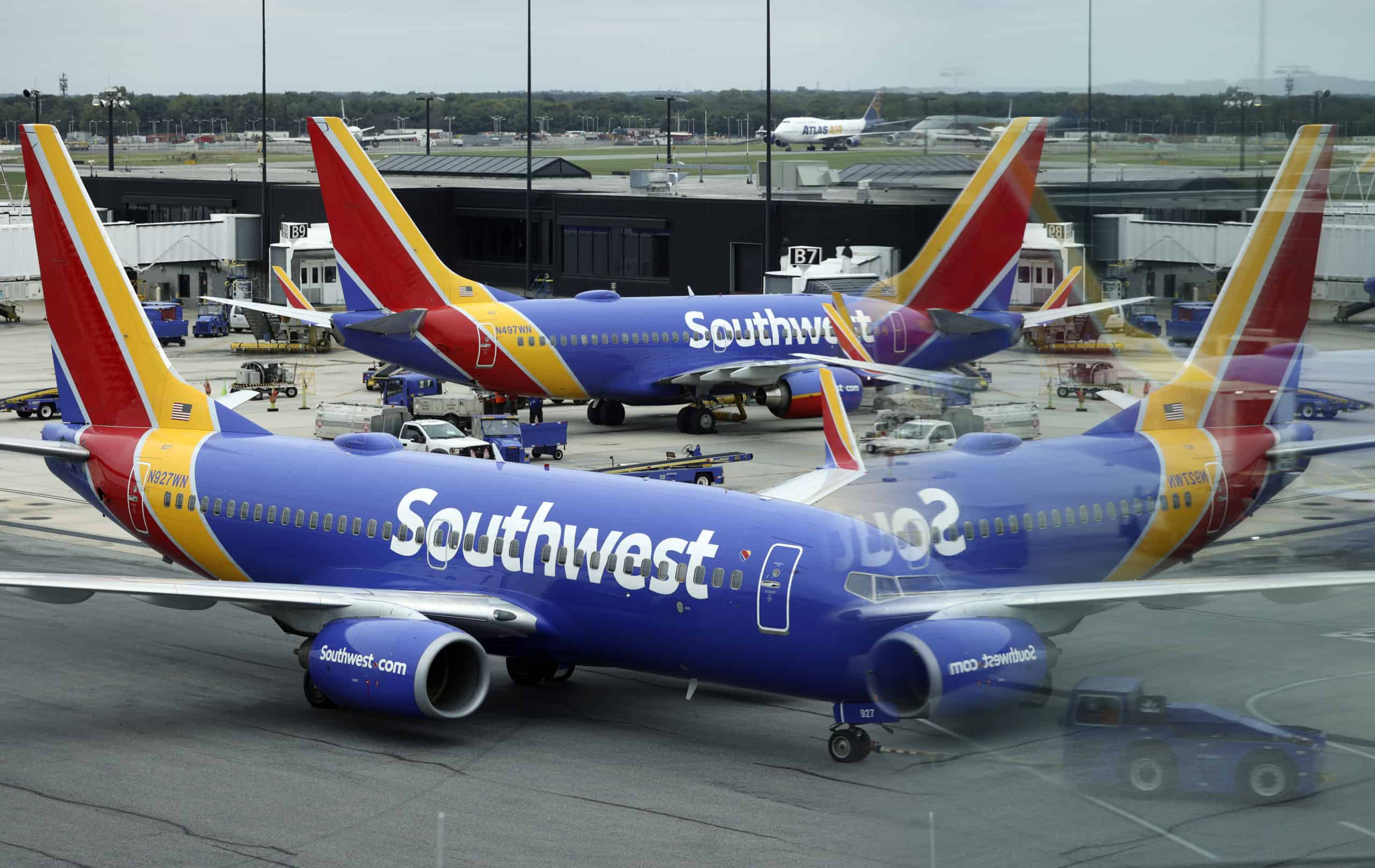 Southwest Airlines has had a change of heart when it comes to dealing with unvaccinated...