The Uganda Cubs started their U-17 Africa Cup of Nations qualification campaign with a comfortable 4-0 victory over Burundi in Ethiopia on Monday.

In the aftermath of the game head coach Hamza Lutalo credited his side’s good start to early preparation.

“I am happy our early preparations have paid off well. We came to Ethiopia early to see that we settle in well,” Lutalo said after the game

“Yes, the tournament did not start early as presumed due to unavoidable circumstances but we kept our team in shape.”

“Now that the championship has finally kicked off. We want to put up the required fight to see that we qualify for AFCON that will be held in Algeria next year,” Lutalo added.

Alex Yiga bagged a brace while the other two goals were netted by Arafat Nkoola, and Richard Okello.

The Cubs are now top of Group B while three points. Besides Burundi and Uganda, South Sudan is the other team in Group B.

Lutalo’s charges will be back in action on Thursday, October 6 as they take on South Sudan.

Wanderers and Damani pick up wins In Div 1, Premier edge... 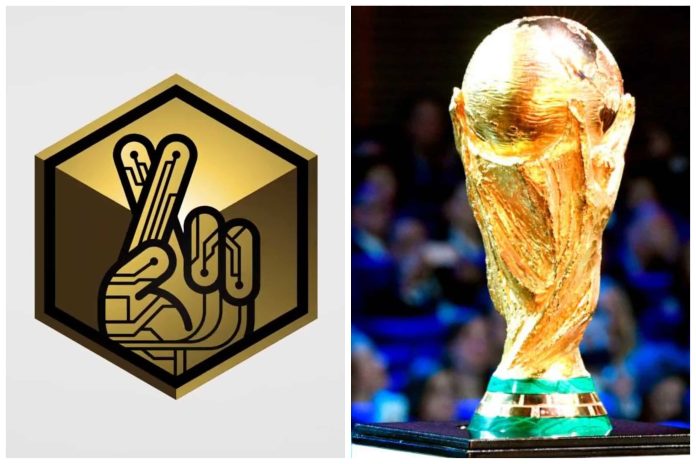 A love letter to micro funds, the backbone and future of...

Micro funds offer an opportunity for LPs and startups in niche categories, small... Express FC will be aiming at ending BUL FC’s unbeaten run when the two sides meet...

Uganda Cranes head coach Milutin Sredojevic aka Micho was impressed with the performance...