A one-all draw against Burkina Faso at Kouekong Stadium on Monday ensured that Ethiopia registered their first point at the 2021 Africa Cup of Nations. However, it couldn’t help much as they bowed out of the tournament, having lost their first two games to Cape Verde and Cameroon in Group A. Burkina Faso took the […] The post AFCON 2021: Ethiopia take a point home appeared first on Latest football news in Uganda.

A one-all draw against Burkina Faso at Kouekong Stadium on Monday ensured that Ethiopia registered their first point at the 2021 Africa Cup of Nations.

However, it couldn’t help much as they bowed out of the tournament, having lost their first two games to Cape Verde and Cameroon in Group A.

Burkina Faso took the lead in the 24th minute through Cyrille Bayala, who spotted goalkeeper Teklemariam Balcha well off his line, lobbing the ball over into the net, off Adama Guira’s assist.

Getaneh Kebede should have levelled matters for Ethiopia in the 35th minute, but custodian Soufiane Ouedraoga pulled off a terrific save to deny him.

With five minutes left to halftime, Burkina Faso claimed a penalty which was denied by both the centre referee Ahmad Heeralall and the Video Assistant Referee (VAR).

A few minutes after the restart of the second half, there was a handball off a Burkina Faso player inside his box. After a VAR check, Heeralall awarded Ethiopia a penalty.

Captain Kebede stepped up and converted his side’s equalizer and their second in the whole tournament.

From then onwards, both sides could only afford half chances and a fair share of possession, settling for a point apiece.

After three games, Cameroon has finished top of the group with seven points, Burkina Faso and Cape Verde are tied on four, but it’s the former who take the second spot via a better head to head.

Burkina Faso and Ethiopia were meeting for only the fourth time, and it is the first time they drew. The former has won twice compared to the latter’s one.

Following their second-place finish in Group A, Burkina Faso awaits the second-placed team in Group C. That will be one of Morocco, Gabon and Ghana depending on how that group concludes on Tuesday, January 18.

When the above fixture is confirmed on Tuesday, the two teams will face off on Sunday, January 23 at Limbe Stadium, and that will be the first game of the round of 16.

On the other hand, Ethiopia join Mauritania and Zimbabwe as the three officially eliminated teams from this year’s AFCON.

Clash of Eagles as Mali, Tunisia face off | AFCON 2021

AFCON 2021: Tournament to go on despite threats from European...

Where to find AS Roma vs. Feyenoord on US TV

Here are all of the details of where you can watch AS Roma vs. Feyenoord on US television... 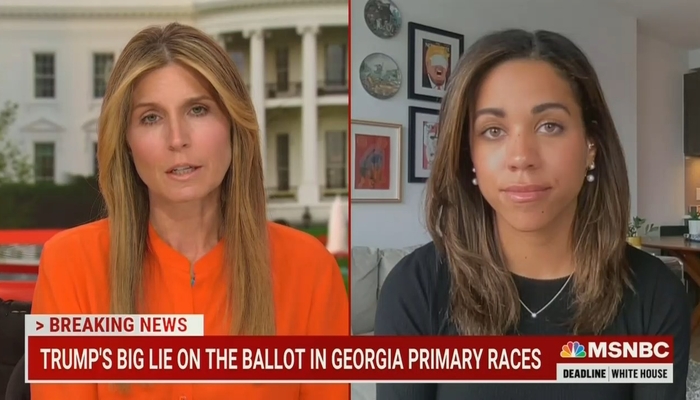 MSNBC: 'Disinformation' for GOP to Say It Isn't Suppressing... 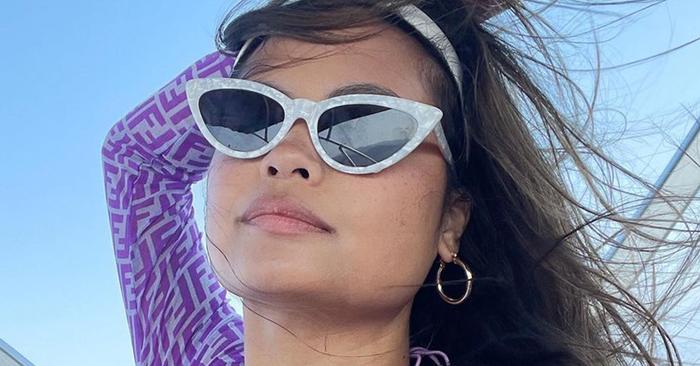 Warning: You're going to want everything.

Is Samsung all-in on Qualcomm power for the next couple of years ahead of a new... The REAL reason clients quit, fail, or ghost you—and what...

Underneath every polite “Sorry, I can’t…” is an iceberg of overwhelm and exhaustion....