The Masaka Kids Africana group became the first Ugandans to register two million subscribers on their YouTube account. The music and dance group based in Masaka comprises of mostly young children most of whom have lost parents through the devastation of war, famine and disease. Over the last three years, the group has been rising […] The post 2 million and counting: Masaka Kids Africana make Ugandan YouTube record appeared first on MBU. 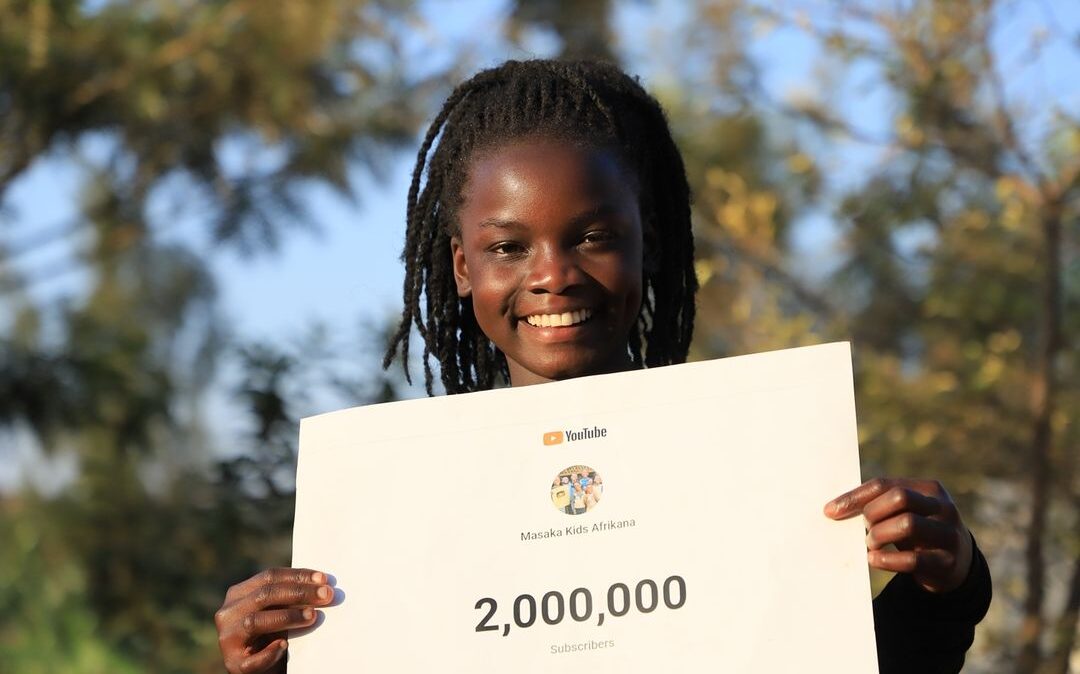 The music and dance group based in Masaka comprises of mostly young children most of whom have lost parents through the devastation of war, famine and disease.

Over the last three years, the group has been rising steadily in the local music ranks. They have also gained instant international recognition for their unique art.

Their following on social media speaks for itself as they continue to be the mostly followed music group in the land.

Their YouTube numbers have always turned heads and just a few weeks ago, they made history after helping Eddy Kenzo become the first Ugandan to make 100m views on his YouTube video, a dance challenge for his hit song Tweyagale.

Masaka Kids Africana now have the most subscribed to YouTube channel in Uganda with 2,000,000 subscribers.

They shared the good news on their social media platforms as they thanked their fans for their love and support.

Congratulations to the talented lot on the deserved milestone!

I am hard working, I do not depend on any man for money...

OS Suna apologises to Radio and Weasel over witchcraft...

Azawi elated upon making it on New York’s Times Square...

Tshaka Mayanja has no contribution to Uganda’s music industry... 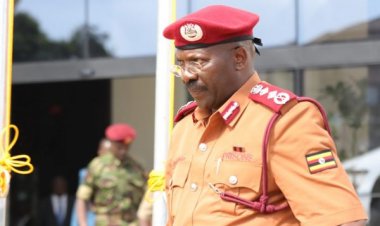 NBA YoungBoy And Mother Of His Child Arcola Exchange Heated...

Whew! Some not-so-nice words were shared between NBA YoungBoy and Arcola, the mother... 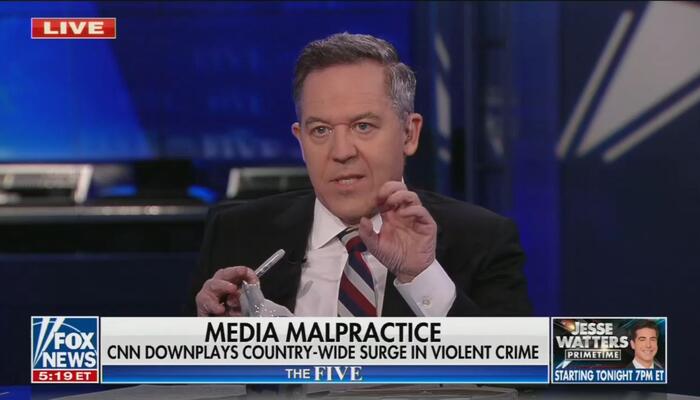 In a hilarious and pointed segment on the Fox News Channel’s The Five on Monday,... 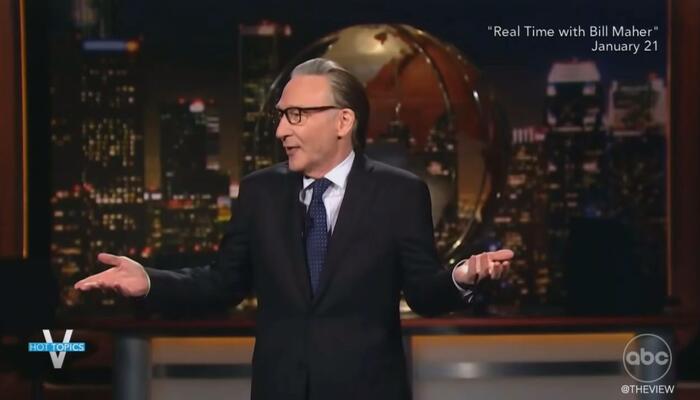 'How Dare You!' The View RAGES at Bill Maher's Anti-Masks...

COVID-19 cases are dropping rapidly as the pandemic enters an endemic stage with... 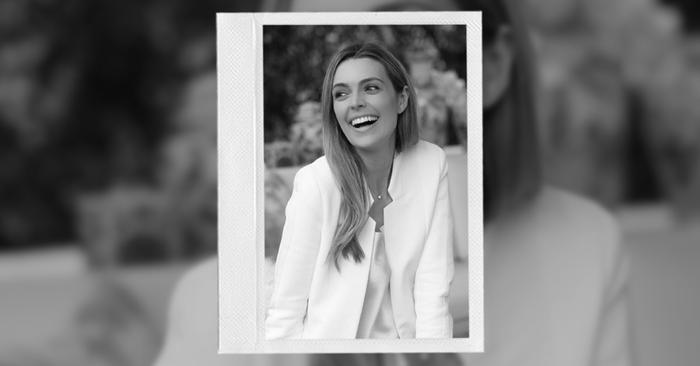 How Dana Ward, Founder of Barefoot Scientist, Is Making...